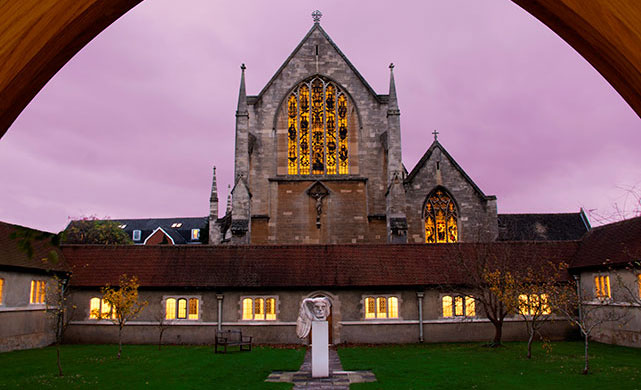 St Stephen’s House was founded in 1876 by members of the Tractarian or Oxford Movement and has stood, ever since, in the catholic tradition of the Church of England.

The college’s principal founder was Edward King, then Regius Professor of Pastoral Theology in the University of Oxford, and later Bishop of Lincoln. King has been acclaimed as one of the outstandingly holy men of his age, and exercised considerable influence on the early life of the college.

Associated with King were:

Initially, the college was situated near the centre of Oxford, where the New Bodleian Library now stands. From 1919, the House had a site in Norham Gardens, near to the University Parks.

In 1980, the college moved to its current site, the former monastery of the Society of St John the Evangelist (also known as the Cowley Fathers), founded by Richard Meux Benson. The college buildings were designed by the famous Victorian architect George Frederick Bodley, and include a magnificent neo-Gothic church. As well as serving its core purpose as the college church, the building has also become a thriving concert venue under the name of SJE Arts. 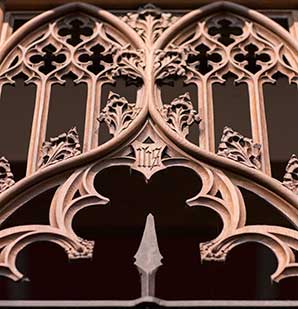